Why have I put this on the web? 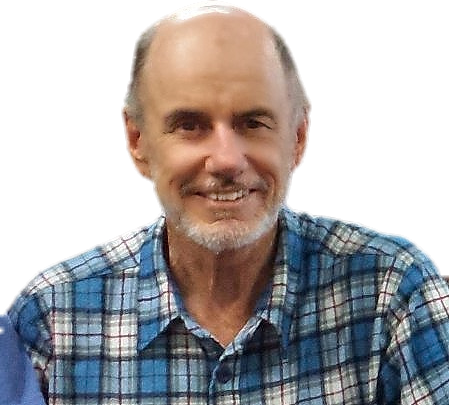 Hi, Thanks for checking this out.
I've been a Hydraulic Consultant ever since JC played fullback for Jerusalem, and I've seen some funny stuff.

When I started I had a full head of hair, and I've been tearing it out ever since.
Although some people say that I let my hair down once too often.

Anyway be that as it may, this is what let me to make these tools public:

I found it amazing how many Architects/building designers would leave the DP locations to the hydraulic consultant.

So you know what the Hydraulic Consultant/Engineer would do? Yep, position the pipes where there are accessible, can be maintained, where leaks won't cause a problem, and also because we like the look of pipes right?

However this seemed to clash with the Building designers ideas, they prefer the look of their buildings instead. Who would've thought?

Anyway, I've had a large single storey commercial building where the Architect refused to have a DP anywhere on the outside (or the inside) of the external walls. This resulted in a 225mm dia storm water pipe in the false ceiling. 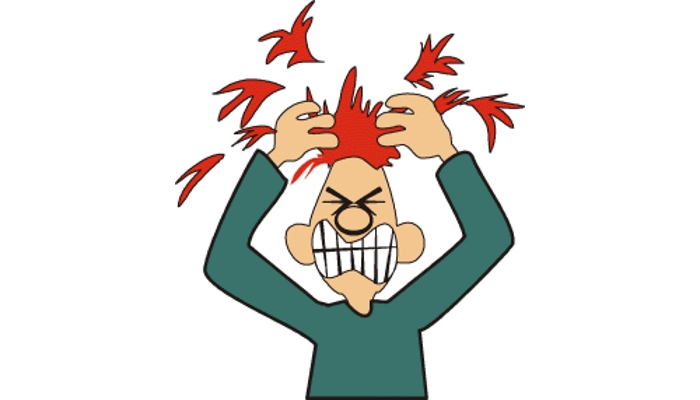 And I've had a ten storey building where the Architect didn't mind the DP's on the external walls for the full ten stories.

The point is, every Architect prefers something different. The size and location of the DP's can have a major effect on the appearance of the building, and hence is best left in the realm of the person charged with that responsibility.
Therefore, if Architects/building designers can easily determine the number and size of DP's required, they can complete the building to their satisfaction, and leave the Hydraulic Consultant to worry about keeping the Missus off his back, and putting out bush fires. and not get involved with the building's appearance.

Obviously the Hydraulic Consultant is still required to complete and certify the final design.


Box gutters are similar, in that they can have a major impact on the roof framing.
The location of DP's and overflows, can also have an impact on the aesthetics of the building. 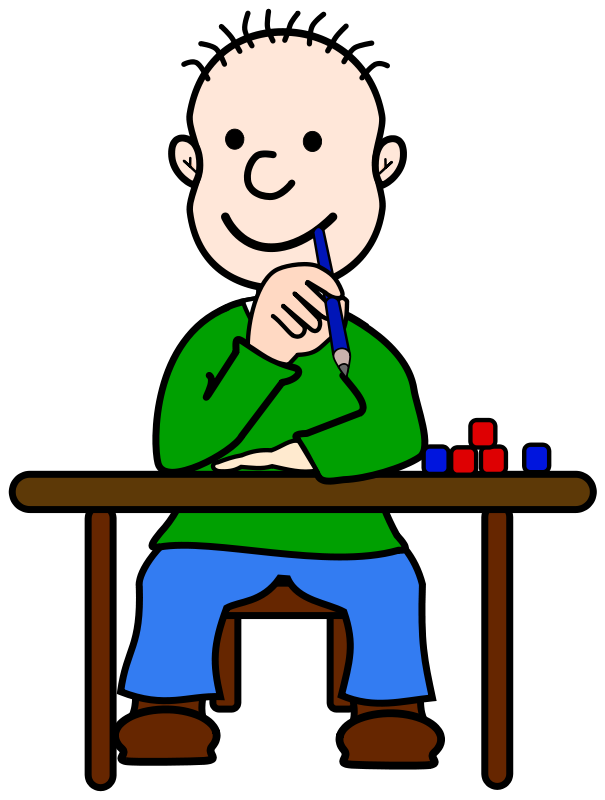 Therefore if the Architect can have a simple tool to determine all the "what ifs ?" the roof can be largely finalised before being presented to the Structural and the Hydraulic Engineer.

And as a spinoff, every other man and his dog can save heaps of design time by using these free programs.

When I sold the business, I decided to try and make a few bucks out of all the years I spent developing these programs, and maybe get bus fare home, buy a few beers, some wines, maybe the odd rum etc. so I dreamed up the extra features.

If you play your cards right, these features will save you heaps of time and money. You can easily make a full years subscription in just two jobs.

And the best thing is, you can have the design calculations for your files, so if the lawyers come knocking, they can go.. knock somewhere else.

Do yourself a favour, impress your clients, certifier, significant other, and increase the bickies at the same time. Get the Extra Features Now.